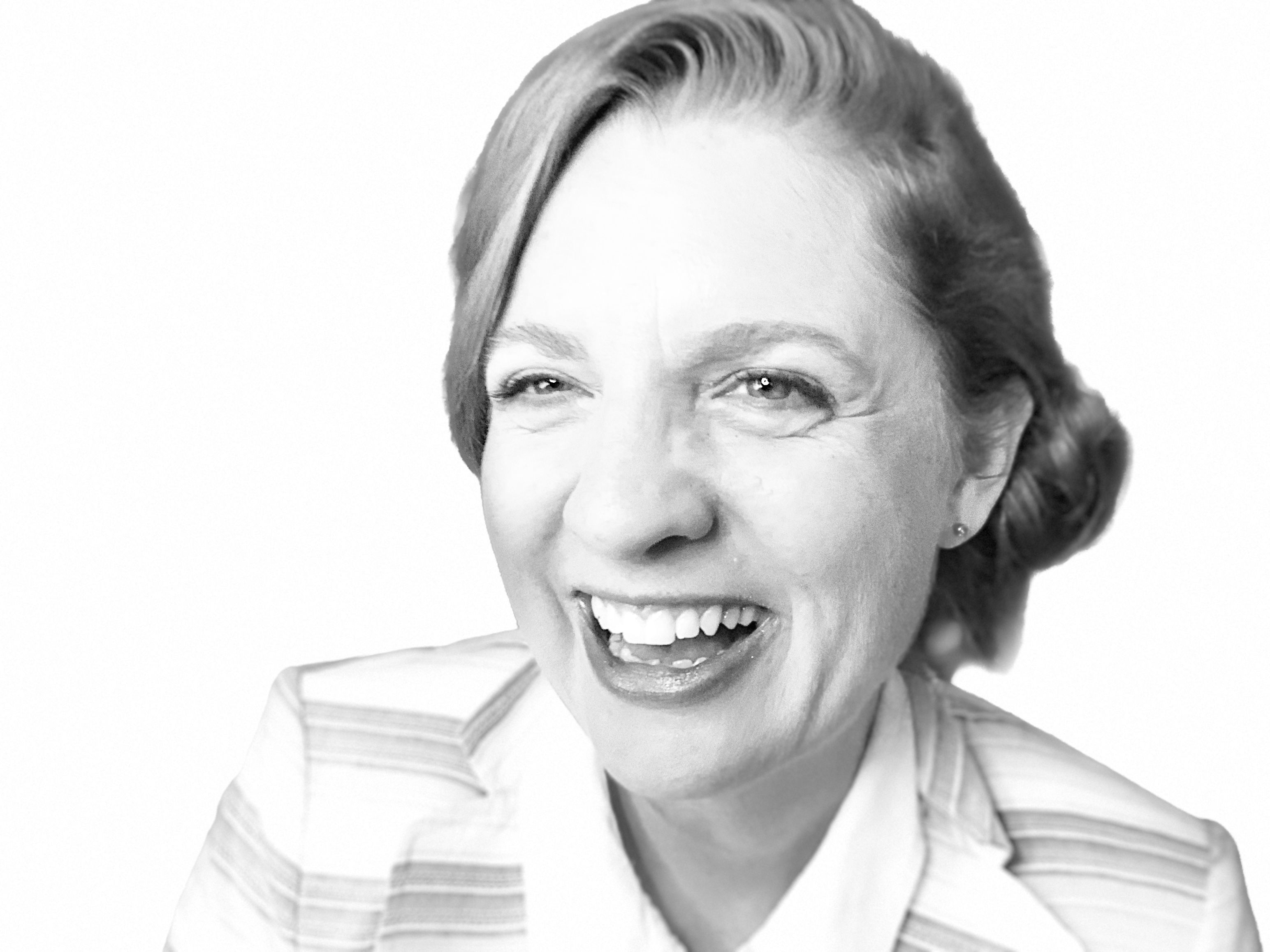 I had an audition this week. It was a high paying gig. Once again I had to go through the 5-finger death punch to decide whether or not the audition was worth it-- well, the 5-finger death punch has an added finger called COVID-19, which makes it even harder to decide whether or not it's worth the time. I also realized this week that auditions are crazymakers for me. They hijack my life- they are set up that way. When you have 24 hours to create a character and memorize 5 pages of sides that's insane! But we accept it because that's how it is.

Well, after already having spent 30 minutes just trying to decide whether or not I was going to do the audition, I said "no more time on you, crazy maker! You go to the end of the line, and if I have time for you I will give it and if I don't I won't". And it worked. My obsessive mind turned off because I had attended to the problem by "scheduling" the audition. I got everything done I had intended to do that day. And I recorded the audition.

I won't post it publicly, but I shared the raw video of the audition with my Creative Space members- even the part I cut out in the final edit. It's a weird world when you are talking to yourself and pretending to be at a party while alone in your house:)

See you next time!
Jenni