Sometimes I need someone else to help me get over myself 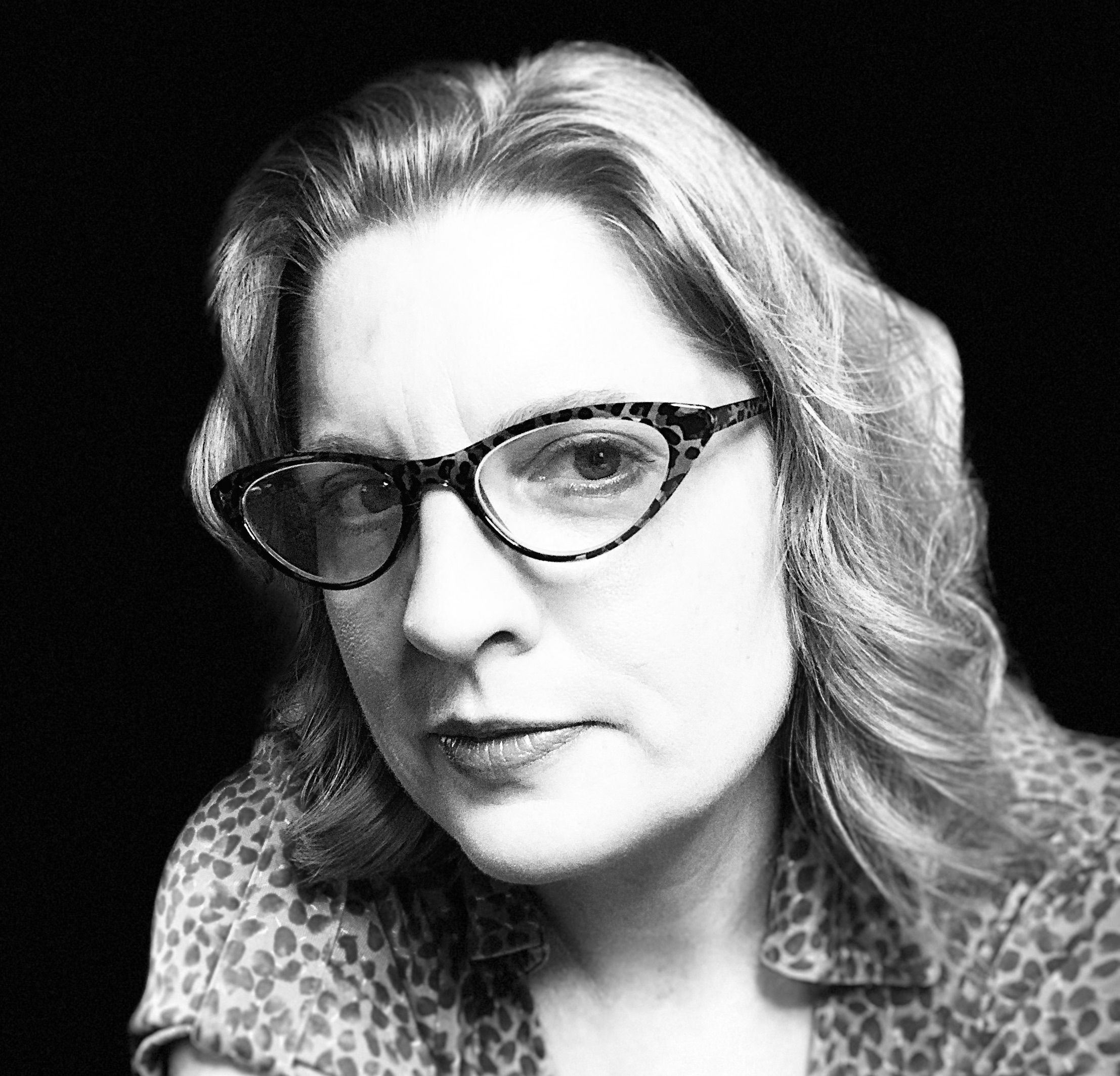 On Sunday night I had an idea— let’s face it folks, I have hundreds of ideas a week.  That’s one of my challenges- discerning which idea to follow.   It was a screenplay. And it wasn’t the screenplay I was supposed to be writing. I decided to sit down and give this idea some space. I sat and wrote for a couple of late night hours on my porch. Monday I installed the screenwriting software into my newly upgraded 2012 MacBook Pro and was going to copy and paste what I had written over- but alas, for reasons I won’t go into here- copy and paste wasn’t available. So I retyped it all in— which meant I could fill out the pieces that needed filling and rewrite some pieces that needed rewriting.  A few hours later I had a clean version of the first act (30 pages) and the final two scenes fully written.  An hour or so later, while watching Top Gun, the 2nd Act points fell together.

Then I started doubting.  Oh boy, did I.

“The storyline is lame.”

Oh yes, my friends, the gremlins came a’calling.  My muse was still writing, however, as I was trying to go to sleep.  So many voices pounding around in my head. Thank goodness I have so many tools to help me calm down and sleep but instead of seeing that I went the other direction.   By this morning I decided that this was an unhealthy approach to life.  “I had spent two days writing a questionable piece of ? That would never be seen by anyone anyway.”

And then I happened upon a video by Ethan Hawke, "Give Yourself Permission to be Creative", that paused all that shit in my head and helped me get back on track.

It’s my job to play the fool. It’s my job to be creative regardless of the product.  It’s my job to translate something that is ephemeral into something that people can talk about and feel about and that has the possibility to heal.  Ok. Thanks Ethan.  I knew that that video was talking to me— and just to make sure that there could be no doubt- he finished out with the song that I had the honor or singing with him years ago in Boyhood.  Sometimes I need someone else to help me get over myself.  Thanks universe!